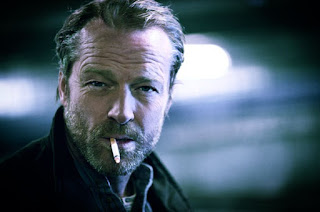 Movie vs Book? I think both have merits. When reading, it requires imagination to "see" what things, persons and situations would be like. In contrast, a movie will leave very little to the imagination. A book is more stimulus to me, while a (good) movie decompresses.

Many books written depict the consumption of alcohol. In one book I read, there were so many mentions of a particular brand of Whiskey, complete with the age of it, that I wrote to the author to ask how much such contract would pay. In movies, we often see the characters in bars, pubs, clubs, having a BBQ with Corona Beers (F & F). I like fiction to be as authentic and realistic as can be. People have drinks after work, during ceremonies etc. Don't ever erase that from storytelling!

There are two characters that stick out as being alcoholics and their addiction is part of the storyline. "Jack Taylor",... If you have worked in village pubs, you will agree: this is a person that CAN exist in real life. Acting is superb, portraying "the drunk". Love the grittiness of the flicks, the fact that the hero of the story struggles with all his feelings. From experience, I could tell that at the end of the third episode, after 7 months of being dry, he will get hit so hard. Three minutes in, I said "he will have a drink, he will succumb to the beast inside." Bang on. 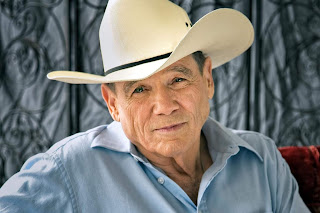 Lee Burke's Dave Robicheaux (pronounced "Row-bih-show") is another interesting character. In his books, the addiction is played out much more and it is an integral part of the plot. What I like about these books is the vivid and very tangible description of the landscapes and the way things look, feel and how one could almost smell the coming thunderstorm. Wrestling with his demons, Dave gets things done while brutally aware of his addiction...

While both are at the extreme end of the drinking spectrum, I think these two characters are some of the deepest, best developed in fiction. Hopefully, people will consume these stories and the description of the effects of too much of the good stuff will leave their marks.

That said, I am not advocating we all stop drinking. Simply, we need to be aware of what it CAN do to people.

(Images in this post not mine. If they are your copyright and you would like them removed, just let me know)