Please note: Neither will I take the ice bucket challenge, nor will I donate instead of taking the challenge. Why?
Not because I don't think one should donate or help people in not. But because I think it should be done in a sustainable manner. Once we have seen all FHM hotties and aged rockstars pouring water over themselves it will get tired. Soon as the frenzy is over, ALS will be forgotten and Ohhhh what an awesome viral campaign that was. I read somewhere that the organsiation receiving the donations only puts 7 % (That's right, there is no 0 behind the figure) towards actual research into ALS.
If you want to do good, you don't have to boast about it on Facebook. The late Paul Walker was running his own charity, spending millions on helping people and hardly anybody knew.

Do I personally do enough for good causes. No. But if I do, not to show off. Also I would rather look at something more sustainable than a "viral campaign'.

Your marketing lift off in Asia 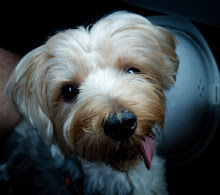 Cute as he gets 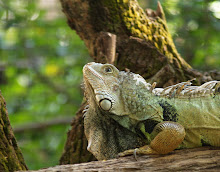 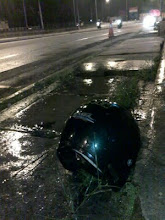 No head found inside 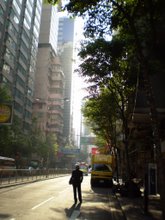 SP11 aka. Mr. Pertz
Kuala Lumpur, Malaysia
Lost in Hong Kong and living in a fine city. Roaming the planet, refusing to waste food and biggest fan of hot water over ground beans.